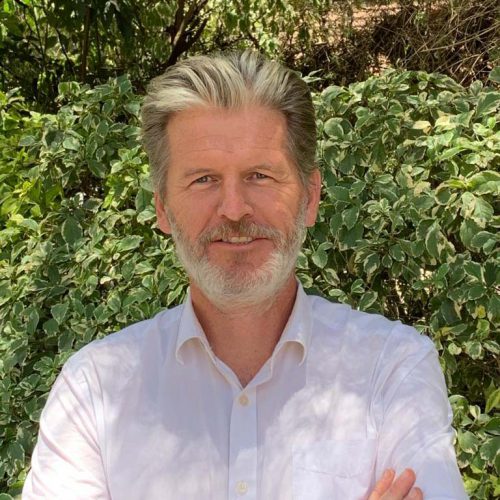 Andrew co-founded Maris in 2009. He has spent his whole career in developing markets, first  mainland China in the early 90’s, having studied Mandarin Chinese, working for Sino-British joint ventures in Beijing and Jinan. Following an extended period in operational roles within the humanitarian sector, he returned to the private sector in Africa working within early stage exploration projects.  From 2008 – 2017 he was based in Maputo, home is now Kenya.

Stay up to Date With Our Latest News and Events.